While marine algae for the reef tank come in different colours, it is especially the red macroalgae that is arguably the most common found in reef tanks.

One of the reasons for this is that they not just adds colour to the reef tank but also that most red marine algae species are rather slow growing and not invasive, which means that there is little to worry about that those red algae species might overgrow the reef display tank.

But the main reason for the popularity of red algae species in the display tank is rather obvious as the appearance of those beautiful red macroalgae brightens up any marine aquarium. 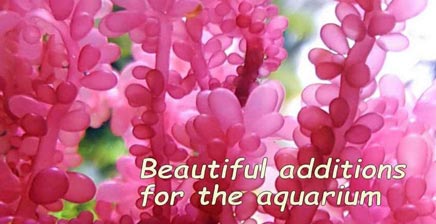 However, a typical planted marine aquarium will also include green macroalgae, like Caulerpa Prolifera or Caulerpa Taxifolia as they will add a very natural green colour to the reef tank, especially when placed in the substrate.As those green macroalgae species are mainly invasive, which means that they will easily attach themself to rockwork etc, it is often preferred to keep them separated from the main reef rock.

What’s also interesting about keeping red marine algae in the reef tank is that they even can be kept in very different water environments successfully, like in low nutrients tanks, as they grow quite slowly they need less nutrients than most green macroalgae species like Caulerpa algae species.

Low nutrients tanks are often maintained in reef tanks where hard corals like SPS or LPS are kept, which means that nutrients like Phosphate and Nitrate are just limited available.
We recommend though to have at least a nitrate level of 1-2 ppm and a phosphate level of 0.01 to 0,02 ppm, as those are the main nutrients for macroalgae to grow.

While green macroalgae species like Caulerpa Taxifolia and Prolifera are more common in marine tanks with a high amount of nutrients.

The advantage of red macroalgae species is that they are fine in most marine water environments, with little available nutrients but of course with a lot too!

At first, you may wonder why red macroalgae is preferred since it tends to grow slower than its green counterpart. But you can sum up the reasons with the following.

The combination of these four reasons is why red macroalgae are desired by so many marine hobbyists, especially as red live algae species are even suited to be placed in a Nano-Tank or a Seahorse Aquarium, where they will add beneficial holdfasts . 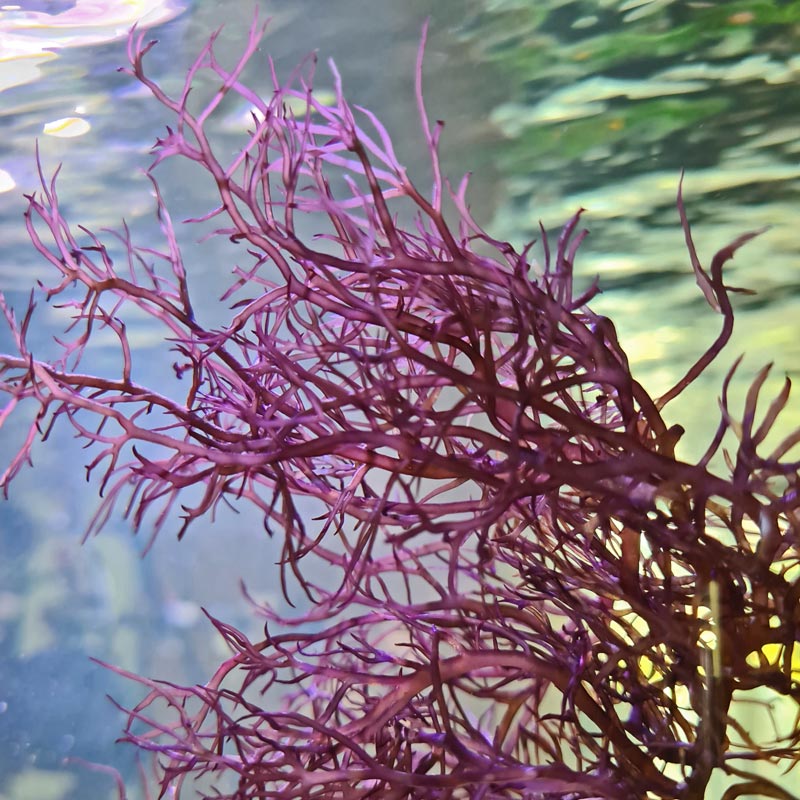 However, while the low lighting requirement does mean having to spend less money, it should be noted that the algae still needs adequate lighting.

There are quite a few red macroalgae species available for the marine aquarium, but as they often grow rather slow they are often harder to find or limited in supply.

We at Livealgae UK aim to offer them as often as possible but sometimes the demand is higher than the macroalgae can grow, thus we have to take them out from the sale for a while.

Especially as all clean macroalgae we offer for sale are only sustainable grown in our fish & copper free tanks  to protect the natural environment in the sea.

What are the most attractive red macroalgae species for the display tank?

As this of course comes down to the personal taste the most often asked for red macroalgae species for the reef display tank are: 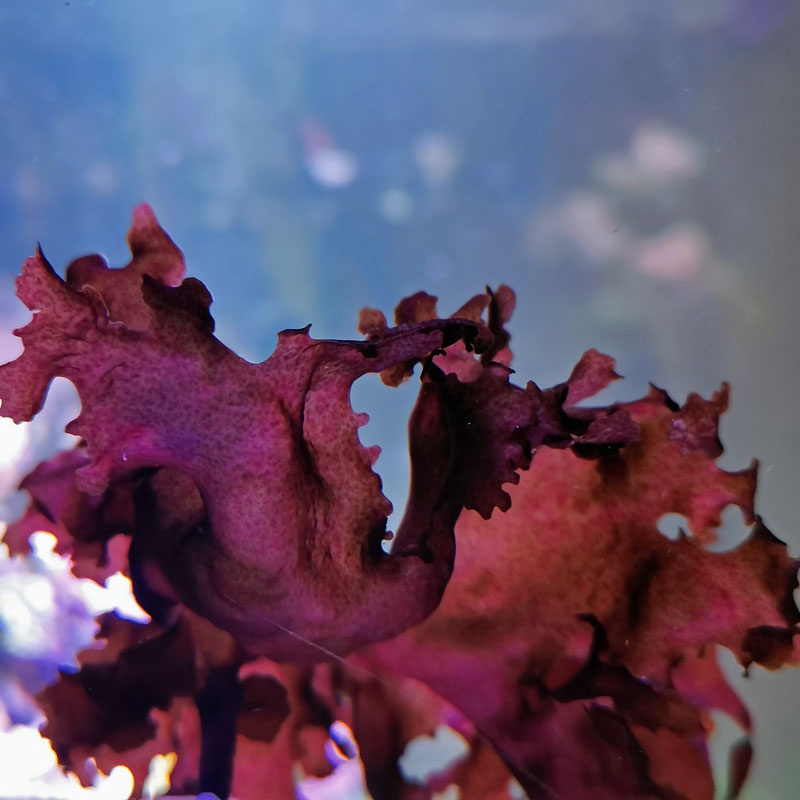 How Light Interacts with Red Macroalgae

Marine algae reacts to light in the same manner as plants on land. They use photosynthesis to turn the energy from the light into glucose. Glucose is a sugar that is used to create carbohydrates and provide enough energy for the algae to grow and reproduce.

As with plants, the beautiful red macroalgae feeds on the carbon dioxide in the water and produces oxygen as a byproduct which is released back into the water increasing its oxygen levels. Which will be beneficial in reef tanks with a lot of livestock, like fishes etc.

The result is that the marine algae produce more glucose as energy. Because of the nature of being underwater, they are more efficient users of photosynthesis compared to plants on land.

In fact, the red macro algae can still use the photosynthesis process even when exposed to the air and partially dehydrated.

Where To Find Red Macroalgae

In nature, you can find the red marine algae growing in various areas around the world. They are aften to find in depths below 2m and used to low light conditions which makes them perfect to be placed in lower areas in the reef tank or in tanks where light is limited.

This stands in contrast to green macroalgae which tends to grow closer to the surface and needs rather strong light.

Of course, there are other factors involved in the growth of algae which includes temperature, availability of nutrients, the type of substrate, and any herbivores that are present. With all these factors combined, the growth of red algae is thus regulated by nature.

For those who want beautiful red macroalgae in their marine aquarium, the benefits start with the low light level requirements. Plus, a lack of nutrients is not all that detrimental to a red algae marine aquarium. In the long run, red macro algae is a safer, more stable choice for live algae enthusiasts who want a beautiful aquarium for their marine life.

Tell us what you think and what your experience is with red marine macroalgae in the reef display tank, and of course if you have any further question we are happy to help.

Your Team from Livealgae UK 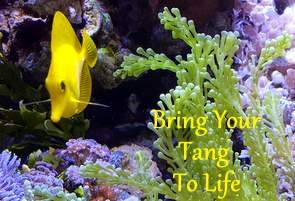 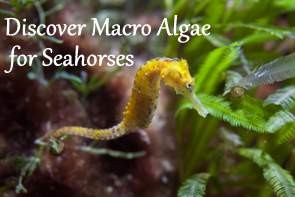 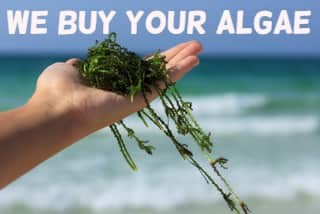 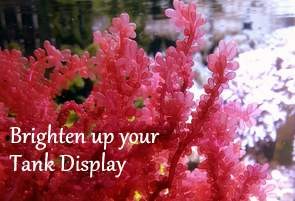 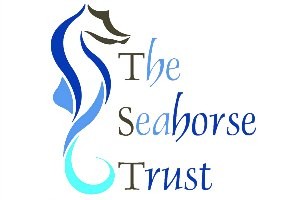 Christmas break for our macroalgae species.